Over 200 professional and support staff are employed by POA to provide orthopedic care in the Princeton, NJ area. This includes 26 physicians, 17 orthopedic surgeons, one non-operative Sports Medicine, 5 physiatrists (physical medicine doctors), and 3 podiatrists.

Similar to other long-standing medical practices, Princeton Orthopaedic Associates (POA) struggled to get their online reputation to match their true reputation.

“We’re the leaders in our market with fellowship-trained doctors who provide excellent care at state-of-the-art facilities. However, our reviews on the internet didn’t reflect that. Handing out business cards with links to review the doctors was taking too much of the staffs’ time and not delivering the results we needed. So we decided to look for a healthcare-focused reputation management solution that interfaced seamlessly with our practice management system and automated building online reviews. rater8 met all of our criteria."

In less than a month of using rater8, Princeton Orthopaedic Associates almost quintupled their Google reviews. They went from 55 reviews and a 3.3 average star-rating across five offices to 262 reviews with an average star rating of 4.6 stars. “To say we were thoroughly impressed is an understatement,” shared Rob Simpson. “It took us years to accumulate 55 reviews. And then we built almost two-hundred in one month.”

After a few more months of only focusing on their location reviews, Princeton Ortho began allocating a portion of patients to leave reviews on their doctors’ listings across Google, Healthgrades, and Vitals, and on the practice’s Facebook page. All they had to do was set their review and rating goals across these review sites and rater8’s pollin8™ feature took care of the rest.

So how does Princeton Ortho’s online reputation look today? 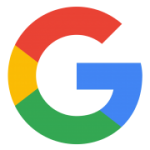 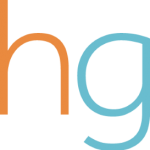 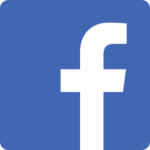 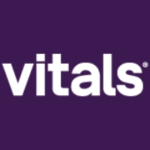 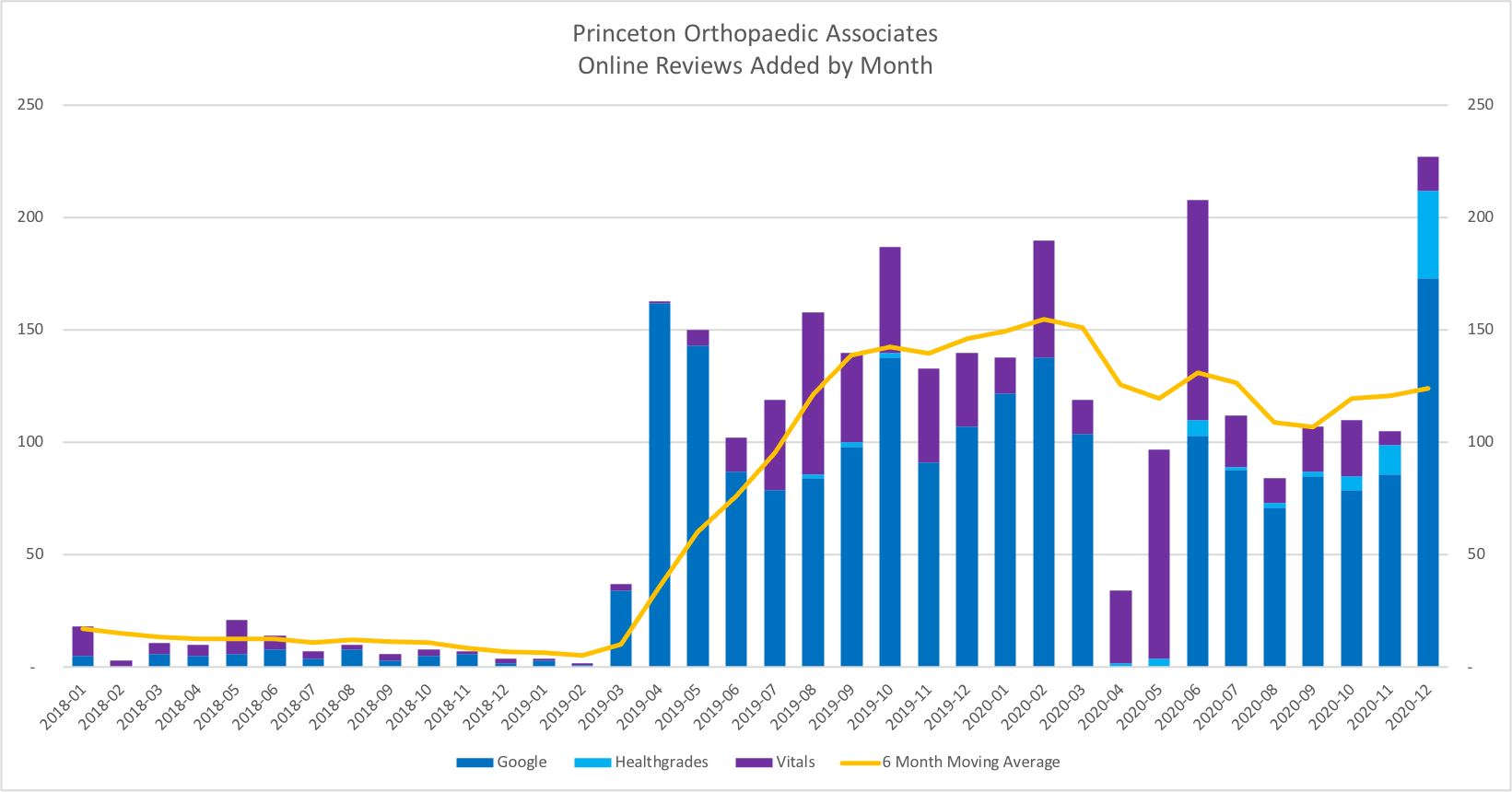 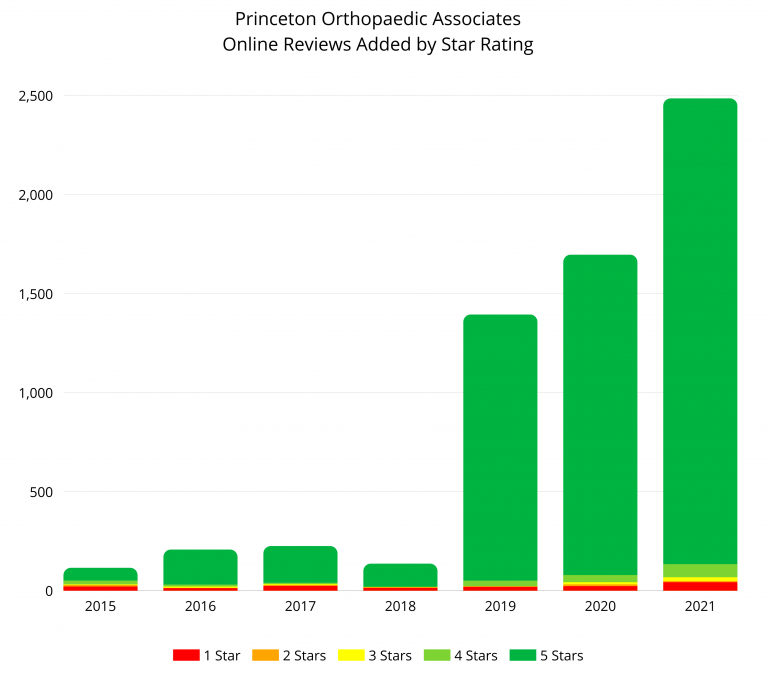 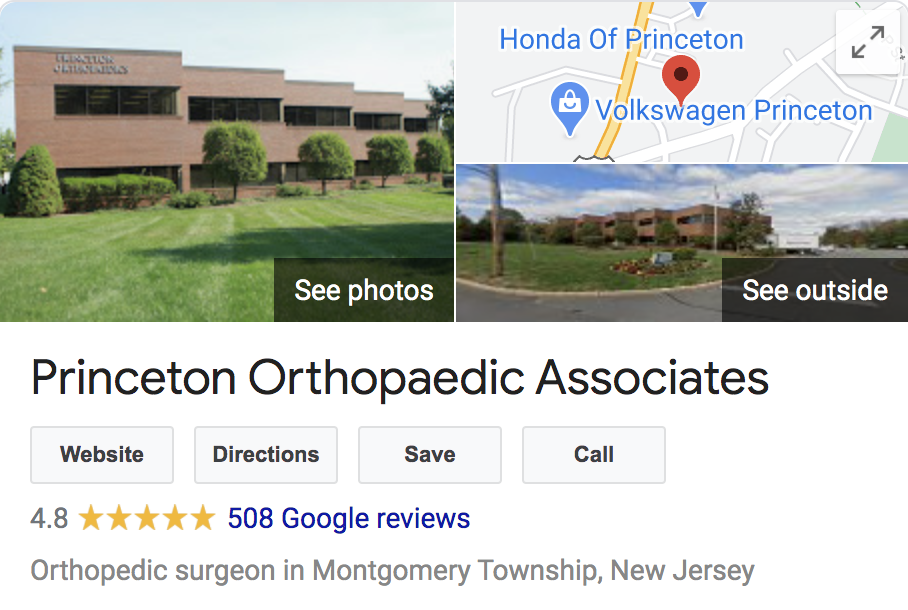 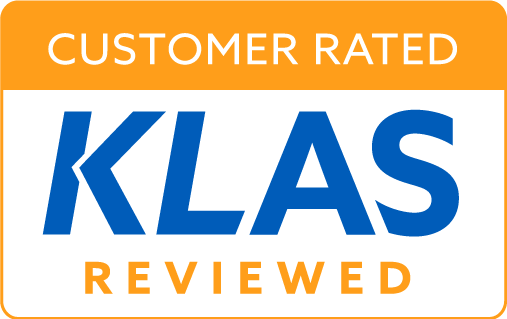 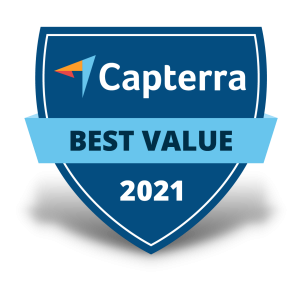 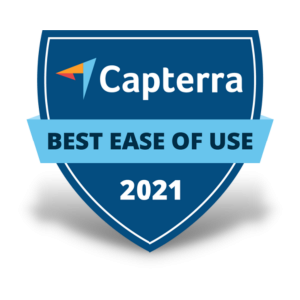 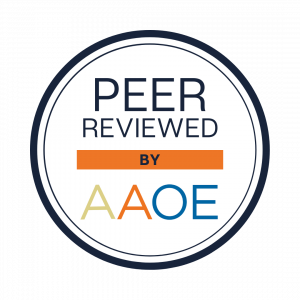