One of the most common questions is: “What can you do about Yelp? I have hundreds of Yelp reviews, but most are hidden.”

This is a common occurrence and you’re not alone.

Why does Yelp filter and hide my reviews?

The largest frustration with Yelp is that they actively suppress reviews. The problem with this is that many of the reviews they suppress are from real, genuine patients. Businesses and medical practices invest time and energy building up their online presence on Yelp and suddenly the number of Yelp reviews start to dwindle. The patient reviews appear online in Yelp for months…until one day, they get removed without any warning. Removed reviews are suddenly tagged as “not currently recommended“. And when Yelp reviews are not recommended, they are moved to the bottom of the page under a collapsible tab. This means that most readers will never see these Yelp Reviews.

Yelp looks at a number of factors to determine which reviews to display and which reviews fall under “not currently recommended.”

Yelp’s sales tactic are very aggressive and any business or medical practice owner can likely attest. Their sales teams call business owners relentlessly, often daily, trying to convince them to spend money on their ad platform. The problem with this is…many business owners claim (with data) that their online reviews were being hidden only after they decreased or terminated their ad spending budget with Yelp. In this case, many business owners believe they were being bullied or punished for not spending money on Yelp’s ad platform. This has left a sour taste in many and there are a number of pending lawsuits as a result.

What does Yelp have to say about hiding online reviews? Here’s their response about their “Not Recommended” logic:

Yelp’s filter is automated. This means that sometimes (often times), real reviews get filtered and unfortunately, there isn’t a lot you can do about it. According to Yelp, “It’s also important to note that because our recommendation software is automated, the Yelp Support team cannot manually override the software to recommend or not recommend a review.” Yelp does not make exceptions and they do not reverse any of these decisions.

At rater8, we strongly encourage our clients to focus on Google, not Yelp. Why?

Another reason patients favor Google reviews and Google My Business is because the content is richer. Within the search engine results, Yelp displays a fraction of the information about the practice or doctor. In the below Yelp screenshot, notice the bland text. There are no photos, star ratings, or review counts.

Your Google My Business profile, however, displays photos, hours, address, phone number, reviews, ratings, business description, website link, and more, all within the search results page. Users can easily find this information without any additional searching. It’s easy for viewers eyes to gravitate towards to the Google My Business profile because all the information they need is available within the Google Search Results, without having to navigate away. 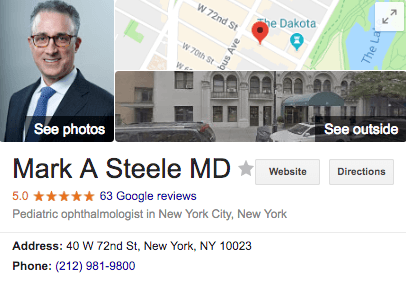 And best of all, Google does not suppress any reviews!  Unlike Yelp, Google will present all reviews written to online visitors. Lastly, Google also does not engage is questionable sales tactics to peer pressure business owners into buying their ads. As a business owner, it’s much easier to work with Google than Yelp.

If you need help claiming your Google My Business profiles or building 5-star Google reviews to strengthen your online presence, schedule a quick call with rater8, the leader in healthcare reputation management. Take advantage of our FREE 30-day trial! 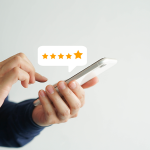 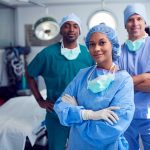 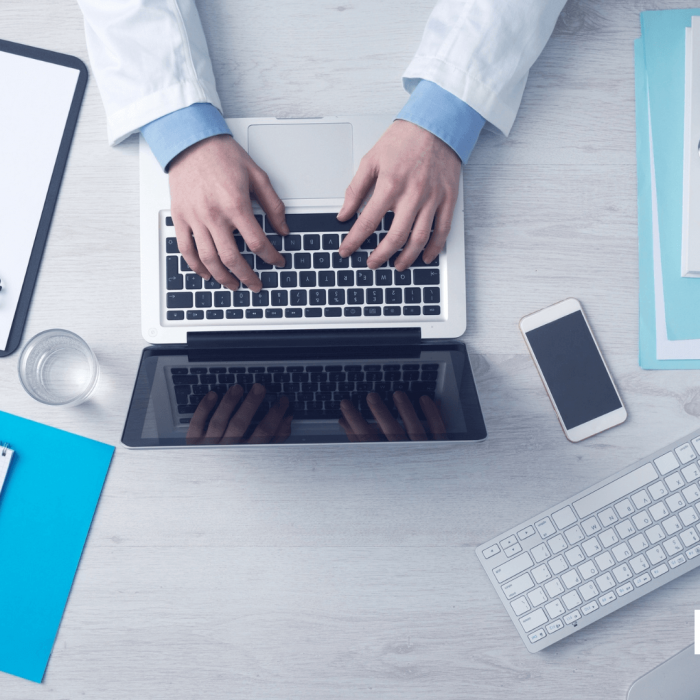 Should Rural Providers Invest in Their Online... 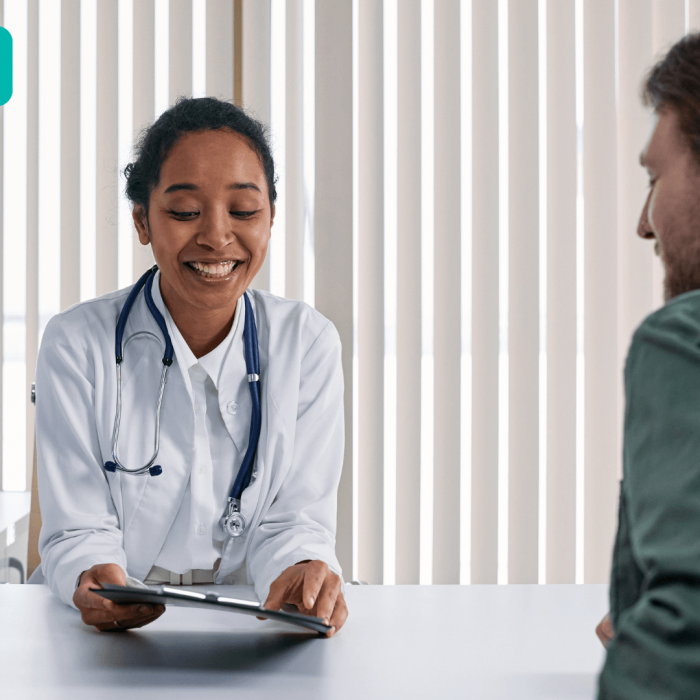 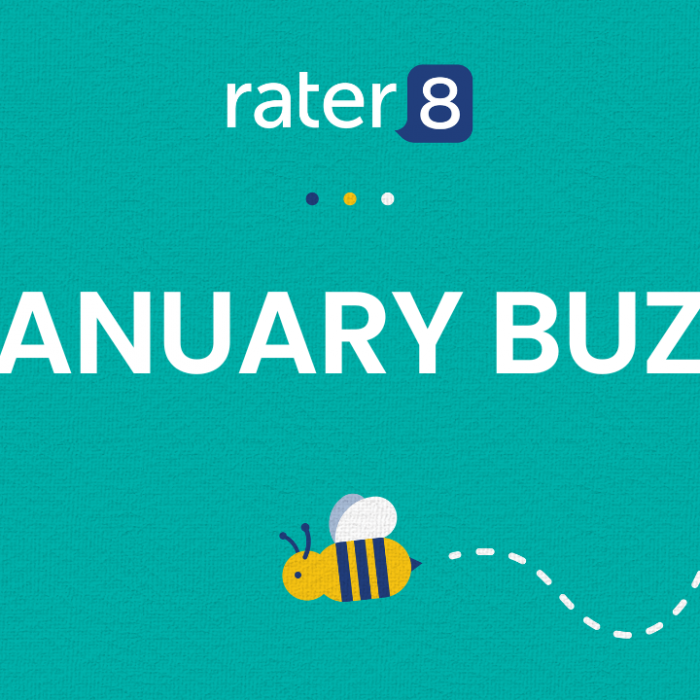