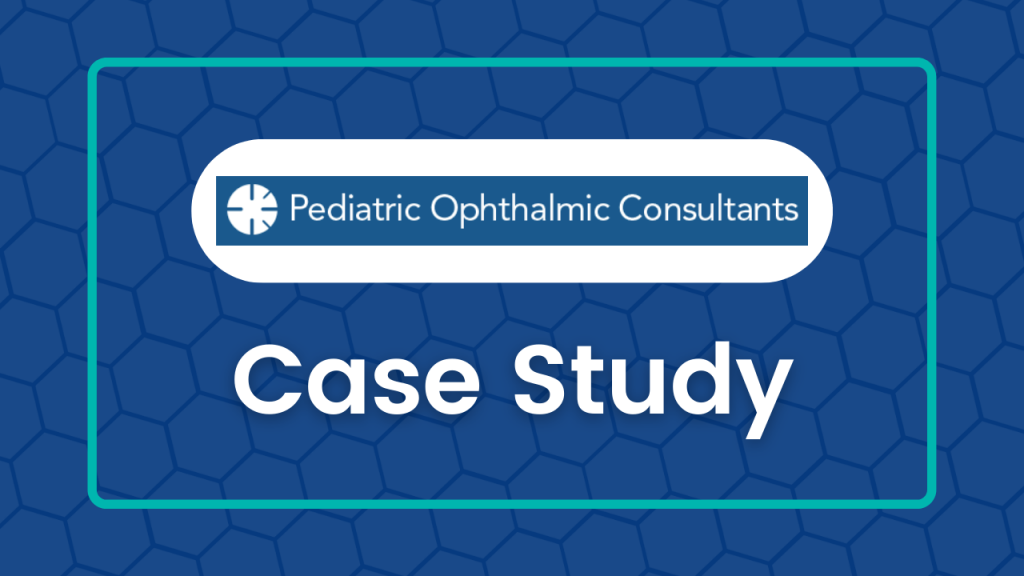 Pediatric Ophthalmic Consultants (POC) has 11 surgeons and 3 office locations in the New York City metro area, and has served the region for over 30 years.

“The problem we wanted to solve was translating all of the excellent feedback we have always received directly from our patients and their families onto our online reputation.”

POC wanted to build up its online reviews quickly, but they also wanted something that was able to collect patient feedback as well. “Our goal was to have our online profile reflect the excellent care we deliver and to discover any patient feedback that might negatively impact our reviews,” said Steele. “rater8 allowed us to do both!”

POC’s reviews increased rapidly. In addition to building more than 2,000 online reviews for its doctors, the patient feedback collected by rater8’s micro-surveys allowed POC to improve its care delivery processes.

“We have trained a lot of younger doctors, and with our three locations, it’s sometimes difficult to keep track of everything that goes on. rater8 has made coaching and running the practice smoother,” said Steele. “For example, we noticed that patients kept leaving comments about how they felt rushed with one of our younger doctors, so we simply suggested to the doctor to ask the patients at the end of their appointments if they had any other questions. After the doctor started asking this, patients’ perceptions of being rushed ceased, and his excellent online ratings took off!”

Here are the present Google My Business listings for three of POC’s doctors: 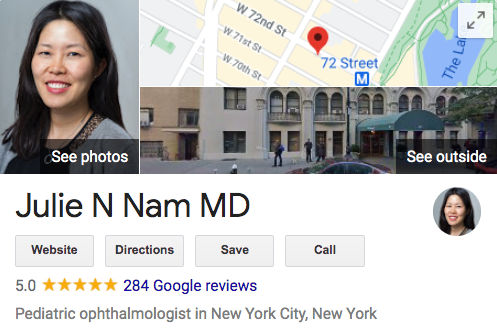 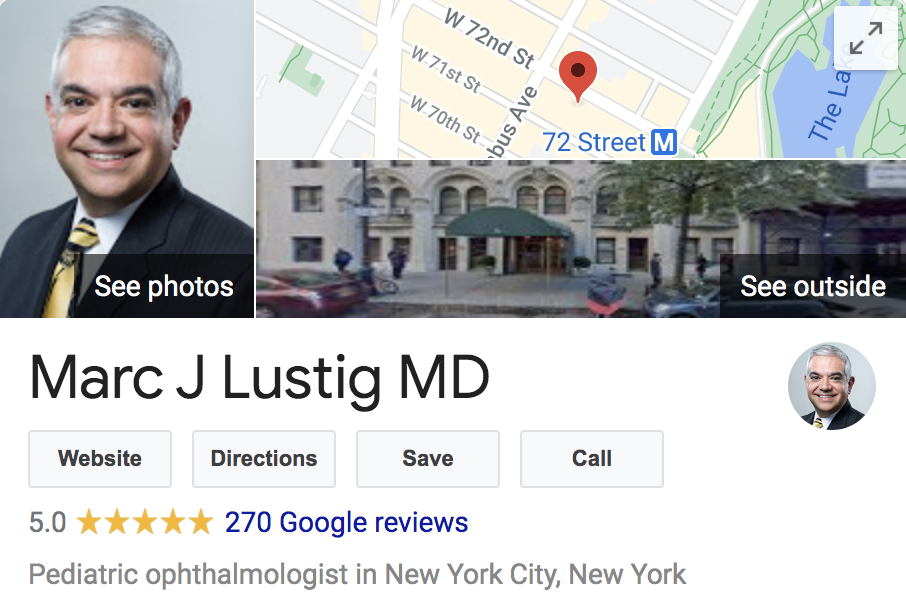 How Important is Google My Business?

At rater8, we always talk about the importance of your Google My Business (GMB) profiles. These online profiles are highly visible to prospective patients.

To underscore the importance of GMB profiles, we analyzed POC’s Google Analytics data, which tracks website visitors, in addition to their GMB Insights, which tracks how many views/interactions your profiles generate.

In fact, POC’s GMB listings received 9.1x the number of views as their website pages. 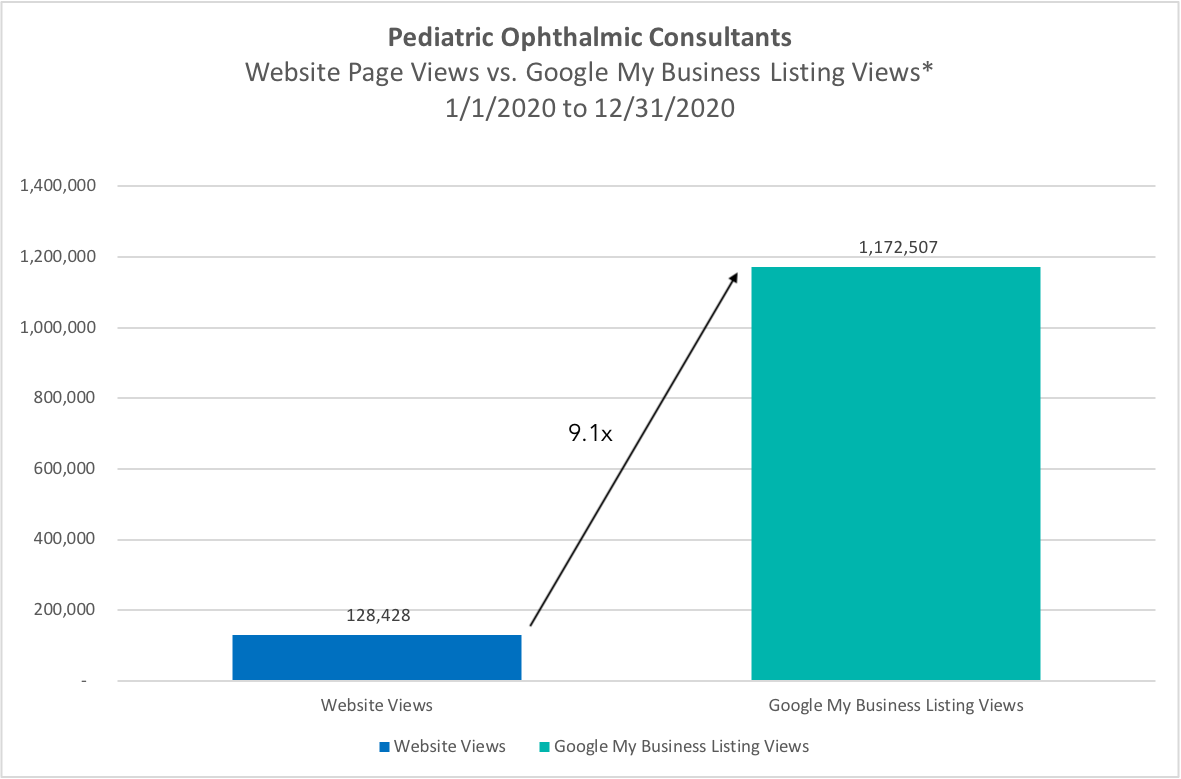 With rater8, POC was able to build thousands of reviews and polish their GMB profiles to ensure they make a stellar first impression for patients every time. 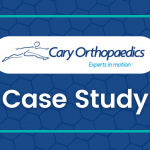 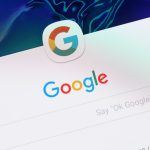 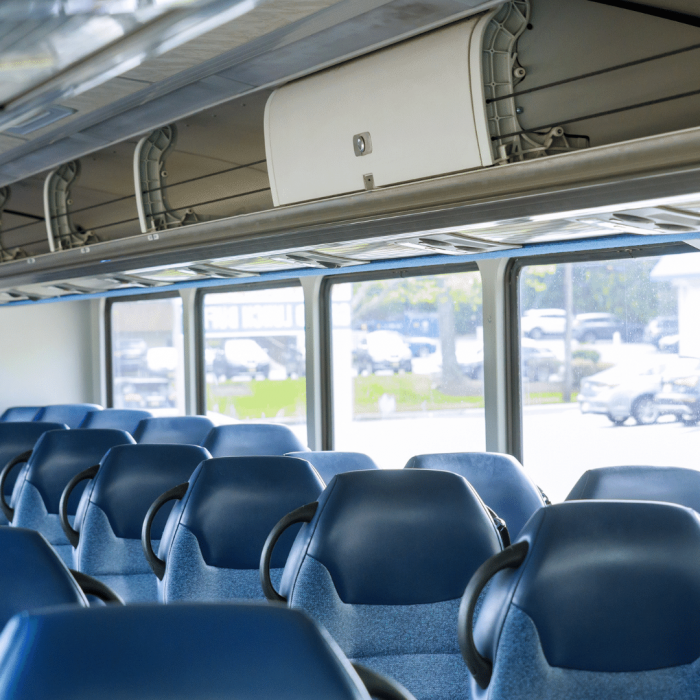 3 Hiring Strategies to Get the Right... 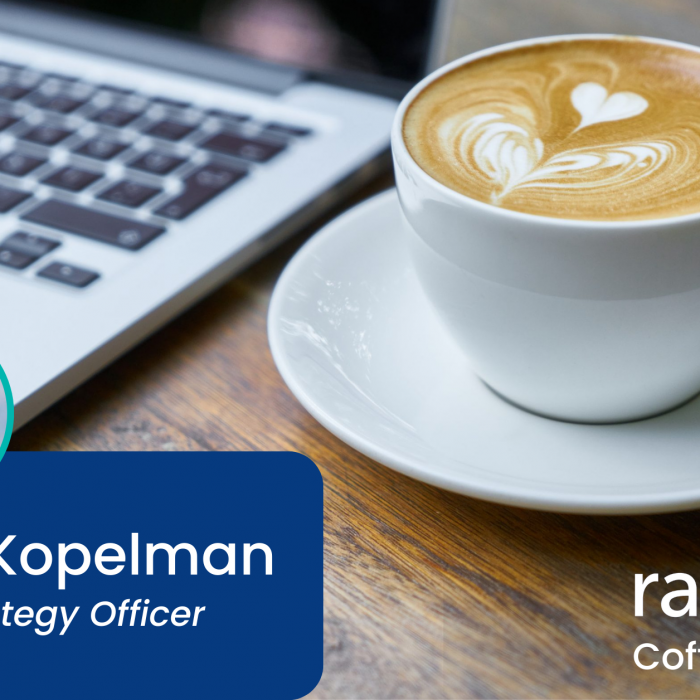 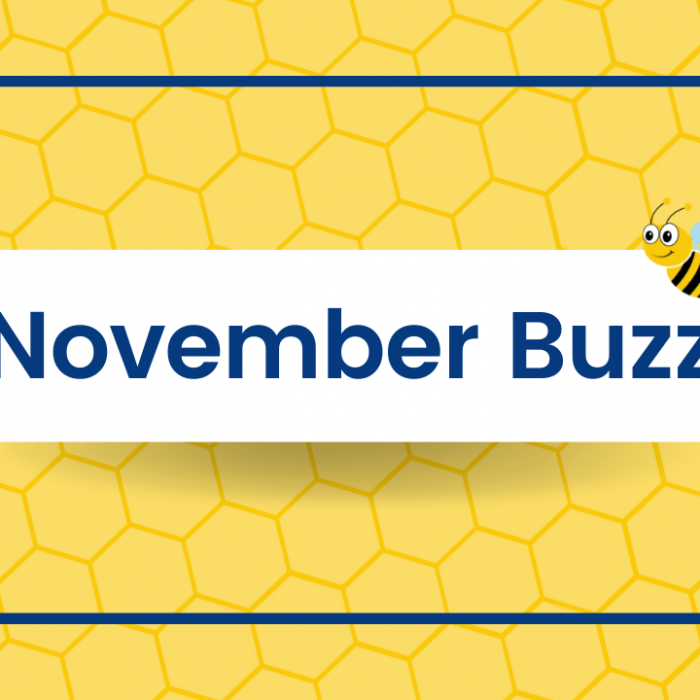